Wrap Yourself in White Light Meditation 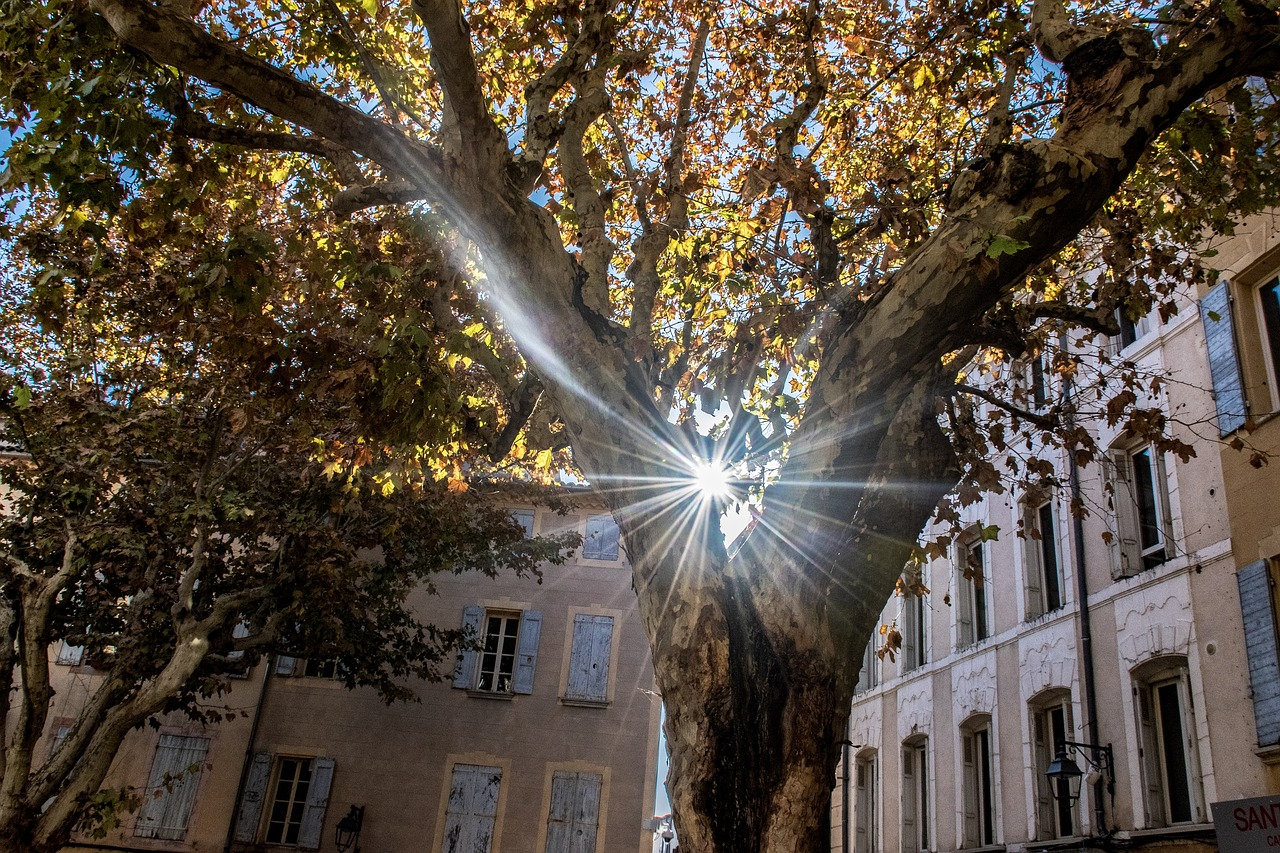 Share39
Pin
Tweet
Email
39 Shares
This Awareness indicates it is always helpful to anyone, wherever they live, that they wrap their home, cover their home with White Light spheres, visualizing the light going above the home and into the ground below the house, from all directions, and spin these circles so that they create three spheres.

Spin each circle to create three spheres from each direction each so that there are nine layers of White Light around your home (or any object). This will give your home great protection for long periods of time. Every so often you may reinforce these spheres, either by repeating the action or at least by remembering that they are there. The remembrance of their presence reinforces them.

What White Light Does to Your Subconsciousness

This Awareness indicates so that entities can understand the potential value of the White Light, this Awareness indicates it is not so much what it does to your home, it is what it does to your subconsciousness that is effective. Your subconscious mind, creating these images of your home being shielded by these 9 layers of White Light, in a sphere surrounding your home cause the subconscious to recognize as a reality the presence of these lights.

This Awareness indicates that you can wrap your car in White Light to prevent danger from accidents in this way, and you should also wrap your own body and the bodies of your family members in White Light. It is also good to teach your children and others of the family to use the White Light wrapping techniques, creating these nine spheres of Light as protection to yourself.

Again: How to Visualize the Protective White Light

Spin each of these three times, making three spheres for each hoola-hoop. Spin them so that they go up on one end, down on the other, and back up and down, etcetera, until three full spheres have been created. This Awareness indicates that these are not half-spins, they are full spins, so that one end or one position of the hoola-hoop goes a full 360 degrees rather than just 180 degrees.

The full spin, three times around for each of them, creating three spheres each so that there are nine spheres, these are not simply done mentally in the mind, but do these so that they cover the entire home, or you can do it to cover your entire land also if that is desirable. Do that also for your car, your automobile and for your body, so that if your automobile or your body leaves the home area, it carries its own subconscious shield of White Light.

This Awareness suggests you may think of these in terms of shields in Star Trek: The Second Generation wherein they have shields to protect their ship, for these shields that are mentally placed around yourself protect yourself from the invisible Dark Forces that may be projected towards you from angry people, or people who would simply harm you for no reason at all.

This Awareness indicates that lying down, entities can visualize much better than when standing up. That the conscious mind becomes more scientific, mathematical, and more conceptual and rational when standing, and more imaginative, spontaneous, and relaxed and visionary when lying down. This Awareness suggests also that the head to the North (in the Northern hemisphere–Ed.) when lying down can be of help.

IT IS A POWERFUL TECHNIQUE THAT COULD HELP SAVE OUR PLANET

This Awareness indicates what this does is to imprison the Dark Force within a ring of Light, within a sphere of Light, so that any effort by this Dark Force to manipulate or affect forces outside of itself, outside of its sphere, by use of dark energies or alien and separative intentions and motives, any effort on the part of the Dark Force to do harm will simply bounce against those walls of the White Light which imprison it, and reflect back upon itself in a manner that is destructive only to itself, and none other.

This Awareness indicates that this allows the force to change by seeing its own reflection. It allows to force to operate outside that sphere of light with any action which is good, or of a light type of motive or behavior, but does not allow any dark energies to escape from that sphere, so long as it is strong and reinforced.

This Awareness indicates that any effort by that Dark Force to create negative or evil events, any effort to cause harm to others is hindered or totally prevented by the strength of the White Light which is wrapped around that entity. This Awareness indicates IT wishes you to understand that the Dark Force gains its power only from the motives, intentions and energies of those who feed it and who follow it, and when other deny it the food it desires by wrapping it in White Light, it cannot feed those who allow it and the communication of darkness between the physical and the astral level is cut off, depriving those entities of power from that dark source.

This Awareness indicates that the more entities who can visualize this force, wrapping it in White Light, the greater the chances of defusing this energy, of depleting and starving this darkness, and of transmuting and bringing about a Light Force to guide the nations. This Light Force as that which can alter and change the course of history.

This Awareness indicates that It cannot overemphasize the importance of protecting yourself with White Light shields in these dangerous times today, for these shields are indeed powerful. Anyone who has used them will acknowledge that when properly placed, they do not allow negative forces to penetrate and harm you.